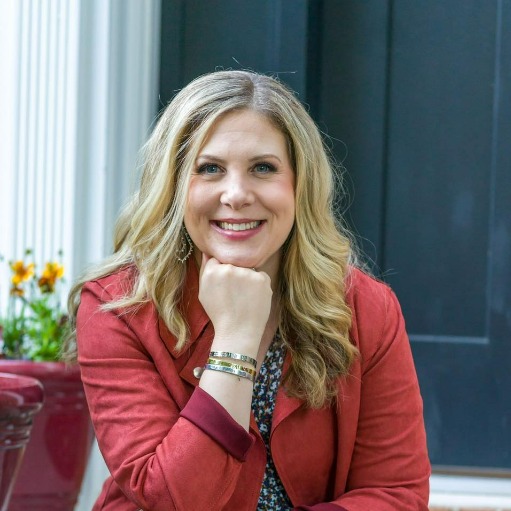 Suzanne Nadell is currently the News Director at WSB-TV in Atlanta, America’s #1 news team. In addition to leading in ratings, the station has also brought home fourteen Southeast-Regional Emmy awards including News Excellence in 2021 and 2022.

Nadell has also worked as an executive producer at WSB-TV in Atlanta, as well as a producer at WFLA-TV in Tampa, WFTV in Orlando, and WBBH in Fort Myers.

Her career started at WJHL in Johnson City, TN as a production assistant, producer, and reporter.
Nadell received a BA in Communications from Milligan College, in Johnson City, TN. She and her husband Michael have a 12-year-old son, named Price. They are active members of Atlanta Christian Church where Suzanne serves as an elder.
In her spare time, she enjoys writing and speaking. She has a blog and has recently completed a book focused on life-lessons she has learned while working in newsrooms.
She lives with her family in Brookhaven, Georgia.