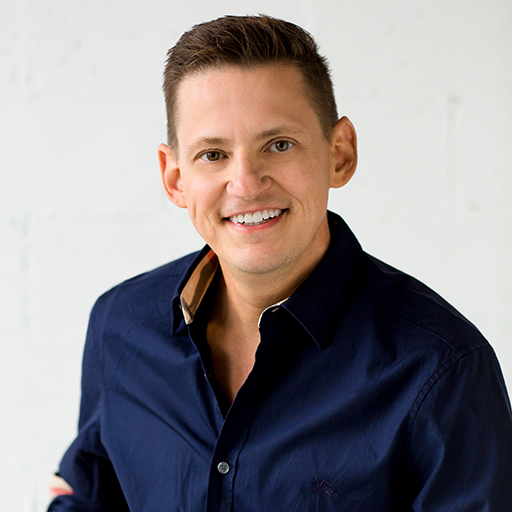 Nev shows agency owners where the profit is hiding in their business.

He has owned an agency the last 7 years and owes a lot of his success to the supportive WordPress community. The “profit guy” started as a passion project to give back to the community but at the urging of several friends morphed into something bigger.

He has the fancy degrees and the started with the suit and tie job but found that to be insanely boring. It’s his down to earth take on finance for the tech world that has led to him being featured in numerous national media outlets. You can say he is the guy they call when they want to talk money without putting the audience to sleep.

See money talk doesn’t need to be scary. Or boring. Or something you do behind closed doors with an accountant who appears to be speaking another language.

It is the key to unlocking the profit trapped in your business and lowering your stress around cash flow and expenses.